Important People and Hooks of the Tablelands and Tyr Region

All the images are snagged from Google image search and haven't been sourced. If the manga/anime/game ones are 'from' something, I dunno what it is.

This is a post about my Dark Sun game.

Like any pre-made setting, everybody runs their favourites a little differently. It occurs to me that because Dark Sun is so weird and different from bog standard D&D, it might be useful for me to have something I can point my players to and say "It's like this".

Here are some unique people, places, and ongoing conflicts in my version of Athas: 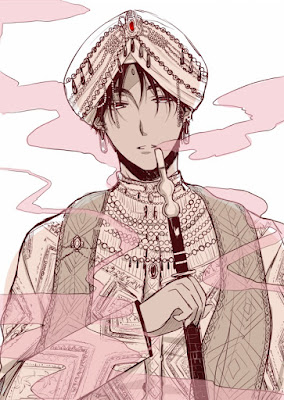 The current (mortal) king of Tyr.

Tithian was born into a noble family. After giving up on learning the Way (Psionics), he became a Templar of Kalak, serving the immortal sorcerer king for many years as his Master of Games, and eventually his Master of Works as well.

Only a few weeks before Kalak's attempt to ascend to godhood by sacrificing the city of Tyr did Tithian turn against his master. He aided the other Deposers of Kalak (gladiators, a patriar, and a Veiled Alliance witch) in overthrowing and killing Kalak, driving the aged sorcerer's own pointed crown through his blackened heart.

As king, Tithian's first act was to abolish slavery in Tyr, freeing all the slaves in the region. His second act was to install the templars as the nominal law enforcement of the city, beholden to him and the council of nobles. Beyond that, little is known about Tyr's new king. He has shut himself away within Kalak's golden palace while his templars try to keep the peace in a city that is tearing itself apart.

For those mercenary enough to work for or with the much despised templars, King Tithian has a bounty board of nigh impossible tasks:

Widely considered the most wealthy, decadent, and influential person in Tyr outside of the nobles and the templarate.

When the slaves were freed, many noble houses and merchants struggled to cope. Suddenly they had to pay fair wages for work, or they'd find themselves without a labour force. Lady Penumbra seems unaffected by this; her hundreds of servants and workers have remained loyal to her, and are willing to work for almost nothing in order to remain in her care and employ.

While many patriars attest that Penumbra's kind treatment of her slaves before and after Kalak's death is what keeps them so devoted and loyal, more than a few merchants suspect her of sorcery.

Little is known about her past. It is known that she is a native of Raam, but has lived and worked in almost every city state. She occupies a Ruling House in Altaruk and has bizarre relations with a tribe of halflings in the Ringing Mountains.

Lady Penumbra is always looking for skilled individuals willing to do difficult jobs with a certain level of discretion:


Aris Ariphistaneles and the Veiled Alliance 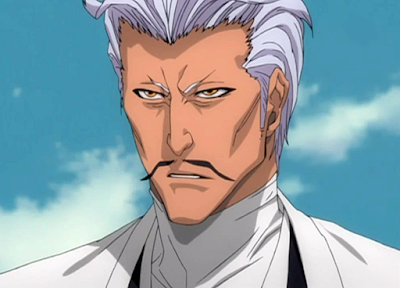 The current head of the trade fortress of Altaruk, and widely considered the most connected person in the region.

Aris is a modestly handsome man raised in the trade fortress. While most citizens of the town are visitors from other city states, Aris calls Altaruk his home. He alone cares more about the fortress' prosperity and continued existance than about making a profit. This is evident in him pouring his family's vast fortune into Altaruk's reconstruction after it was last destroyed by giants (The city of Altaruk has been destroyed/rebuilt many times over the centuries).

Aris is also secretly a member of the Veiled Alliance: one of the six living Guiding Hands. Other than perhaps his other contacts in Tyr and Balic, Aris is the highest ranking member of these secretive preservers in the Tyr Region.

"Those who wear the Veil" are always looking for informants and soldiers in their fight against the sorcerer kings of Athas. More often than not Aris' goals as the head of Altaruk overlap with his goals as a Veiled agent, and he will reward anyone who can accomplish any of the following:

Athas is dotted by nine city states, each ruled by an immortal tyrant of one form or another: the sorcerer kings. Most believe they have always existed, others think they must have been human at some point in history. They, and their templars, make claim to the world of Athas and all of its resources. They are the closest things to gods in this world.

Kiel Chenier
I'm an independent film maker and geek from Toronto. I also play Dungeons & Dragons, and occasionally write about it on this blog.

I hope senpai will notice me...